The hadith of Ibn ‘Umar, may Allah be pleased with him, that the Prophet said :

The Prophet (صلى الله عليه وعلى آله وسلم) said, “We are an illiterate nation; we neither write, nor know accounts. […] »

His saying: « an illiterate nation », that is to say in the majority, at his time, the majority of the people didn’t write and didn’t count, and those who wrote and counted were present but few, and here it refers to the majority. Thus, his saying : « we are an illiterate nation », means that our majority doesn’t write nor read. And among the blessings/benefits of Allah (سُبْحَانَهُ وَ تَعَالَى) is that He made the acts of worship very clear/easy to comprehend, even for the one who doesn’t write or read, meaning that it is not linked to things that requires reading or writing, but rather it is clear/explicit/precise things.

For example the five daily prayers, its time are precise for every person, they are linked to the dawn, the declining of the sun (after the zenith), to the sunset. Thereby, they are linked to clear/explicit things for the people. The start of the month is marked by a new moon, if the new moon is not seen, we must complete the previous month, which is the month of Sha’ban to thirty days, and so on. These are from the things that shows that taking in account astronomical calculations, to determine the start of the month is not from the legislation of Allah. And the Lord of the universe (سُبْحَانَهُ وَ تَعَالَى) and the One who made it to the servants, that the start of the month has to be made through the sight (observation) of the new moon or by the completion of the previous month (to thirty days).

He certainly, surrounded by his Science that people will evolve in their mathematics and astronomy.

Despite that, there are some places that, two or three months before Ramadan, announce its beginning. They say : it will begin on Tuesday, at this moment…This is not from Allah’s legislation because Allah (سُبْحَانَهُ وَ تَعَالَى) says :

So whoever sights [the new moon of] the month, let him fast it;

They ask you, [O Muhammad], about the new moons. Say, “They are measurements of time for the people and for Hajj.”

‘Abdullah b. ‘Umar (Allah be pleased with both of them) reported Allah’s Messenger (صلى الله عليه وعلى آله وسلم) as saying:

The month (of Ramadan) may consist of twenty nine days; so when you see the new moon observe fast and when you see (the new moon again at the commencement of the month of Shawwal) then break It, and if the sky is cloudy for you, then calculate it (and complete thirty days). 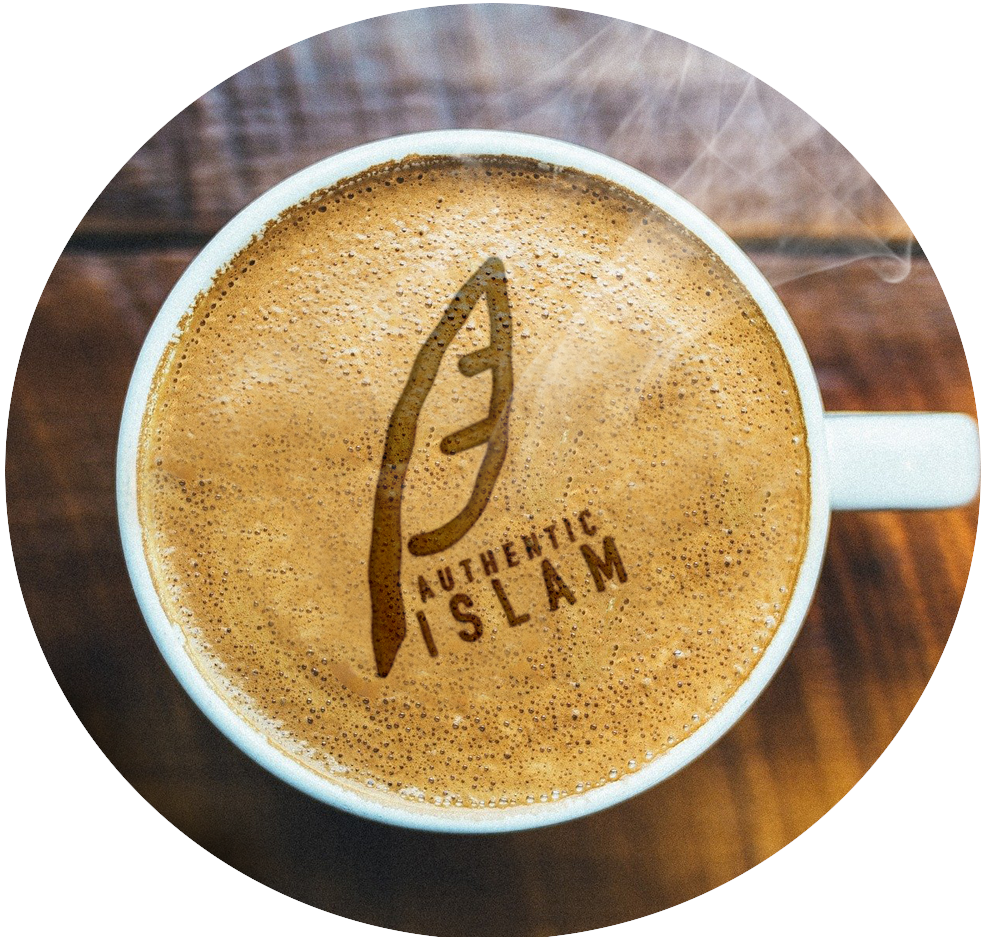